Four years ago, I wrote a post called "one year later" on Valentine's Day, reflecting on a love lost (more accurately - a love relinquished). Later that year, I met the man I would marry.

It is cliche to say, but I knew right away that he would be the one. Perhaps I knew, because I had set my intentions into the world, and he materialized sooner than I anticipated.  We married this past  January, making today a one-month later, if we are to use beginnings rather than endings as markers. Either way, I am here, trying to capture the things I've learned about love in the last five years, and it feels too large to wrap my mind around.


First, I learned to love my life untethered by the expectations I imposed on myself. There were many times I wondered if I was a disappointment to my parents, because I chose to journey through life by myself. My favorite moments were getting on a plane, settling in for a long nap, and waking up on the other side of the world. When I was with K, I "saved" my trips for us to go on together. Without him, I spontaneously booked plane tickets - I rode ATVs in Santorini, stood in quiet awe of the Hagia Sophia, ate my way through Tsukiji market on Thanksgiving, and danced into the wee morning hours on Bourbon Street. I felt a little lost, a little off-script, but incredibly in love with the world.

Second, I learned to prioritize my feelings above what I thought was the "right" decision. I stopped being so wary of my feelings and trusted the wisdom that came with being older. I distrusted passionate love nine years ago, and I thought the most important thing was to just pick someone devoted to me and to the idea of a family. I put my feelings second, because I thought I couldn't have it all. But as I started to travel down that path of head over heart, I knew I couldn't make the wrong choices again. I couldn't pick someone that I wasn't 100% enthusiastic about.

And then came my husband, and four years later, I still feel the same burst of excitement seeing his (very handsome) face every day, same as I did in the beginning.  I have known love to be deep, but I have not understood it to be this big - an inadequate word but how else do I scratch at the surface of all the admiration I have for him and the way he makes me want to be better and the way he makes my small space in this world better.  But isn't that something that everyone already knows? That love is huge and consumes, and if you are lucky, it makes you want to be better.

So there it is, love with a happy ending (beginning). Happy Valentine's Day, everyone. 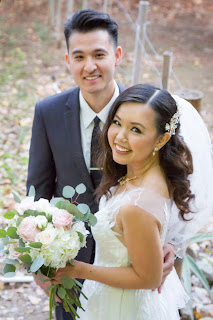 My friend and I are on either side of 30, close enough to appreciate each other's perspective.  We had a talk the other day about how 20-30 was so easy, at least for us. We knew what we had to do. We studied. We applied to law school. We went, we graduated, we passed the bar, and we began to practice. Easy. The second decade was easy. By 30, we had our careers. That was the goal. The mark has been ticked.

Looking ahead to the third decade, we asked ourselves what we hoped to accomplished. For women who are outside of the mating game (at least I would like to think that it's secondary) what is there? Is this the decade where we find our partners, set down roots, and send our genes into the next generation? She doesn't want kids. I do, but not with the wrong person, not with just anyone in my desperation to procreate. So the decade stretches ahead, completely blank. I ask myself what I want to have accomplished by the time I reach 40- savings goals, career goals, life goals and the answers are complicated; it's harder because the script has ended.

I post photos and little updates here and there. I exchange hundreds of short messages a day, things that run through my mind, but I haven't been throwing my voice out to the wind in a long, long time. I suppose this is where I express some aspiration to blog more or write more, but only time will tell if I actually keep up. What I'm really hoping is that I will write about one topic at a time and then my life will become clearer to whoever cares to read.

In the spirit of Valentine's Day, the topic is love.

My last love ended. Three years, nine months, some odd days that I am sure I can calculate if I really care to. It ended in a parking lot. It ended in tears, and in the months that followed, it seemed like it ended a long time ago. The reasons were many. I picked a couple, simple reasons to articulate to new friends and dates. I've never articulated them in public, well online public, and it's simultaneously hard and simple to explain: we weren't compatible. Isn't that how all love stories end? That moment that builds on a hundred moments when the fissures become clear, and the separation is inevitable. We tried our hardest. We loved each other. For that, I will always be grateful.

I have no bitterness. No regrets. Valentine's Day wasn't a big red letter day this year, but it prompted me to read that Steinbeck letter on love again. (Steinbeck on Love).

"There are several kinds of love. One is a selfish, mean, grasping, egotistical thing which uses love for self-importance. This is the ugly and crippling kind. The other is an outpouring of everything good in you -- of kindness and consideration and respect -- not only the social respect of manners but the greater respect which is recognition of another person as unique and valuable. The first kind can make you sick and small and weak but the second can release in you strength, and courage and goodness and even wisdom you didn't know you had."

The first time I read the letter, the quote that stuck out was to be patient and nothing good gets away. At this particular juncture in my life (this has nothing to do with the last boyfriend), that quote ^ really gets to me. I have been single for almost a year now, and as I open the door back up to love, I understand that some people will use love for self-importance and that I might fall in that trap too if I'm not cognizant of the difference.

Ever since I got my new phone, I've been obsessed with posting everything on Instagram and checking in everywhere. Tonight, I took no less than 10 shots of my dinner, trying to get the angle and lighting right. Then I had to select the right filter. When I didn't have a great camera on my phone, I was always thinking, I should take more pictures. Now that I have no excuse, I find picture taking exhausting. The grass is always greener I guess.

Now, I am going to post a bunch of pictures to distract from perhaps some personal reflections. I regret not taking pictures last year, but I was kind of rushed coming from work. I think we took like 2 grainy shots at Lawry's. Anyway, here are some snippets of my celebration this year. 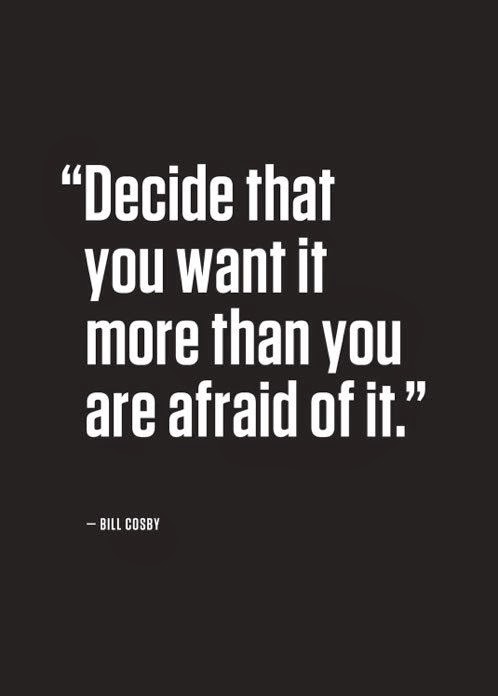 The problem with locking myself down to specifics is that as soon as I figure out what I want, something comes along and causes a paradigm shift.

"A good first kiss culminates a period of longing, but its true sweetness lies in the promise of a new beginning."- Michael Cunningham, The Hours
Posted by Anh at 1:50 AM No comments: